THE 12th EDITION OF METALURGIA 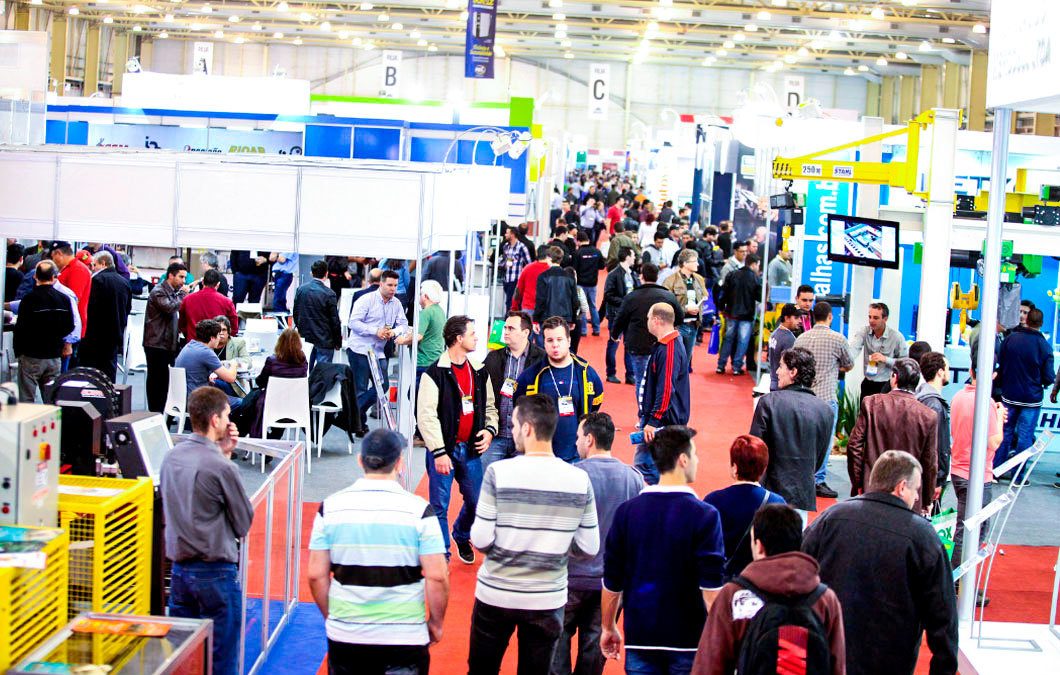 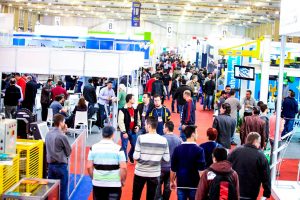 In September, Joinville will gather the main innovations in machinery, equipment, raw material and services for foundry at the 12th Metalurgia– International Technology Fair and Congress for Foundry, Steelmaking, Forging, Aluminum and Services. The event will take place on September 15 to 18, 2020, in Joinville/SC, in a favorable scenario for this industry, considering that the Santa Caterina state ranks the second position in Brazil in cast iron and concentrates a wide chain of suppliers of the sector.

Metalurgia is organized in the center-south region of Brazil in an important industrial hub that concentrates large foundries as Tupy, WEG, Embraco and Schulz, large exporters of technical cast parts for different sectors, especially automotive, heavy duty and agriculture. Factories of major brands from the automotive sector such as BMW, Audi, GM, Volvo, LS Tractor and Fremax, and manufacturers of parts for the auto sector as Tupy and Schulz, are concentrated within a 100 km radius.

The industrial market of the south region of Brazil demands high technology and invests continuously in the upgrade of manufacturing sites and processes. Among the confirmed exhibitors, we can highlight raw materials suppliers, measurement systems and materials, machines, equipment transportation, robots and services, designed to processes automation, Industry 4.0, thermal treatment and welding, recycling and EPIs.

Bienal, the fair is the main one in Brazil, held in even years and brings together simultaneous events such as the ABIFA (Brazilian Foundry Association) Meeting, foundry technologies congress, innovation seminar, exhibitors’ workshops, business rounds and technical visits to regional companies.

Practically all large companies of the sectors in the country and international brands exhibit in Metalurgia, which traditionally receives qualified visitors from Brazil and other countries interested in business and partnerships. The usable area commercialized for this event edition already represents a 30% growth compared to 2018, following the scenario of economic recovery and industries’ investments signaled by Brazil.

The foundry market in Brazil

Brazil is ranked 10th in the international ranking of castings production, led by China, India and USA, which are responsible for around 70% of the worldwide production, equivalent to 73 million tons/year. More than half of the national production of castings is destined to the automotive industry, supplying to manufacturers of automotive components, auto parts, and the makers of cars, trucks, buses and tractors. 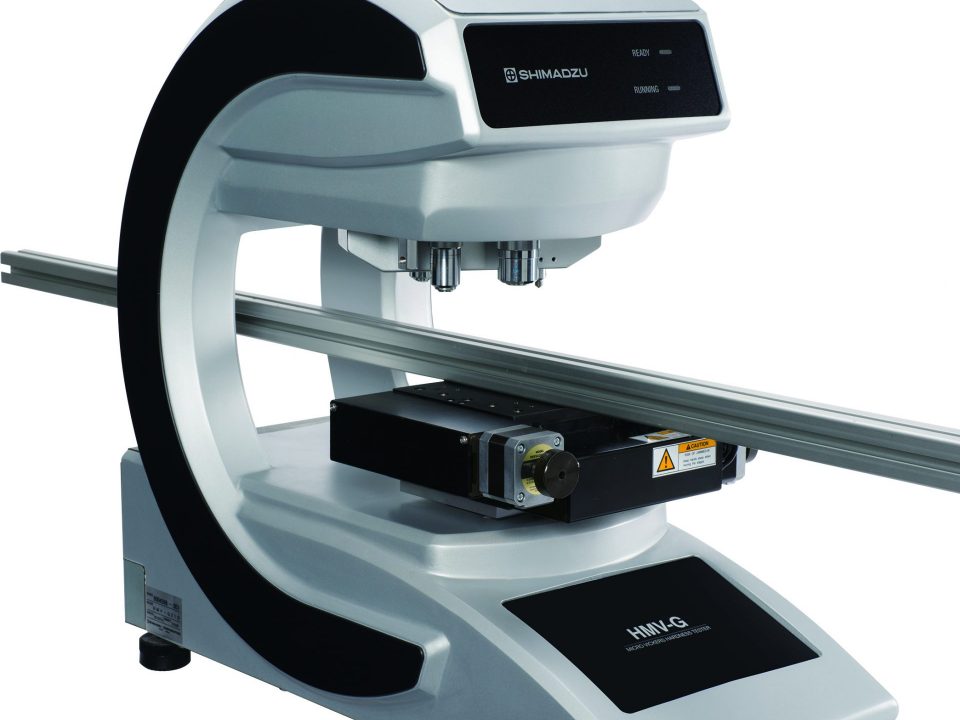 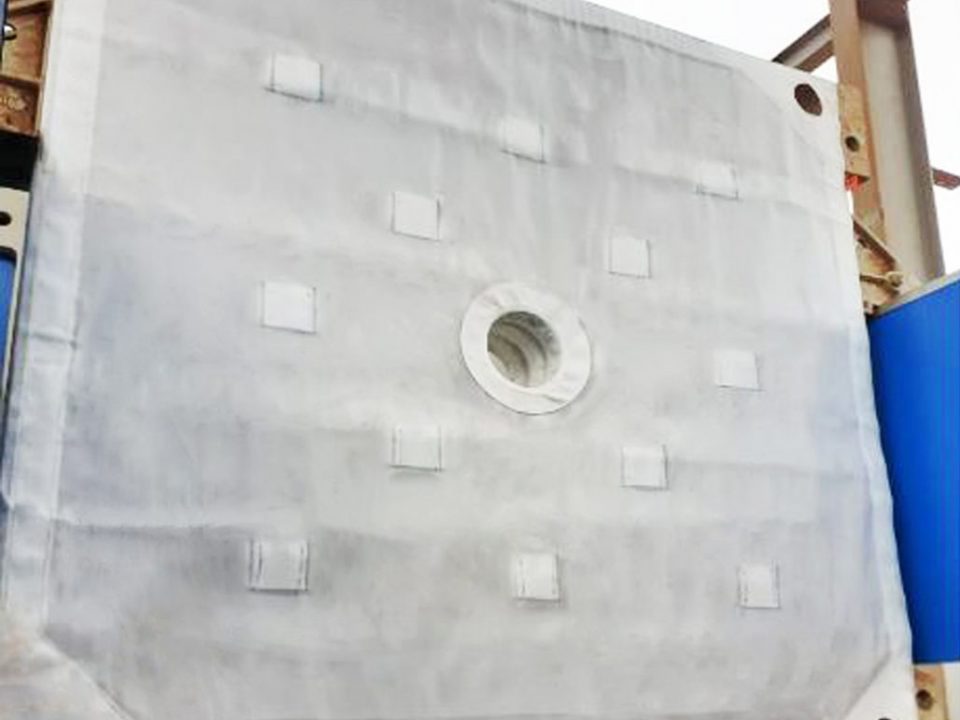 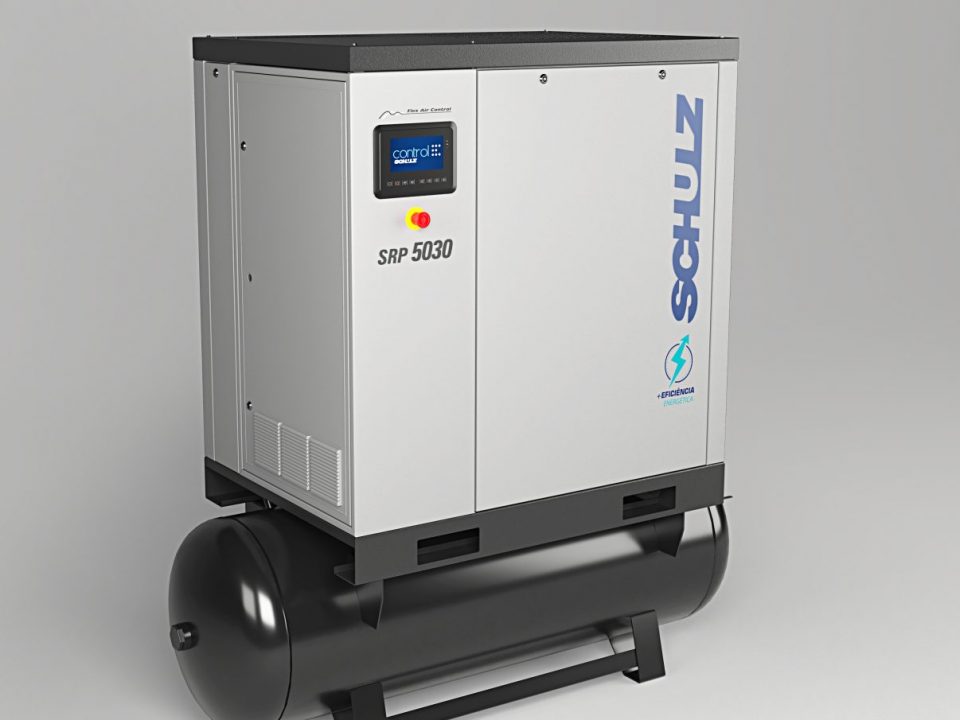